A downloadable game for Windows

The frozen death took your world. Be the heat of hope and free it.

In the beautiful world of Lefats'e, the Jxay tribes used to live in peace with nature, animals and the volcanoes of their land, the beautiful nation of Jurauta. But, from the north, came the expansion and hunger of Jörd's Frost, announcing the war.

Take your role as Jag, one of the renowned Jiesu, warriors and protectors of the land, and release your people from cold death's grasp - while keeping their own heat.

A game made for June/July Jackpot Jam, using the theme of "Heatwave", alongside with "Juxtaposition" and "letter J". Due to time, it only has the intro stage.

Heatwave is embodied in our character, which is heat himself. He represents hope for his lost and frozen nation. Juxtaposition lies on the fact that everything once was fire and heat, and now it's cold and frozen. And the letter J defines most of the names used with references from Nordic and Brazilian Indigenous languages.

Jump - Keyboard K or Space / Gamepad A or Cross

Jurauga Studios is an Indie Game Studio from Brazil

(Ok, it’s not a studio, just a joke from the group of friends who made this game.)

Jurauga Studio is composed by:

Thank you for playing!

Please, have fun with our game, leave comments below, and don't forget to check out the other games in the jam! We really appreciate your feedback.

Take care, and may your heart never be cold 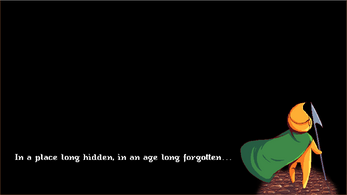 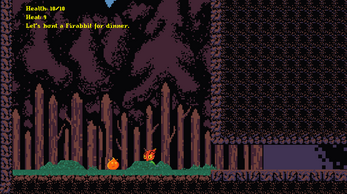 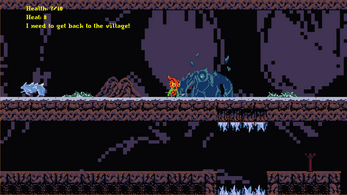 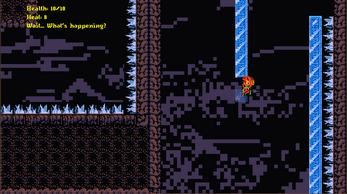 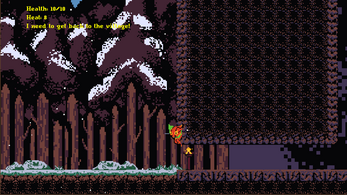 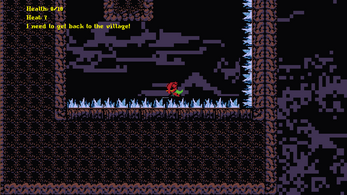